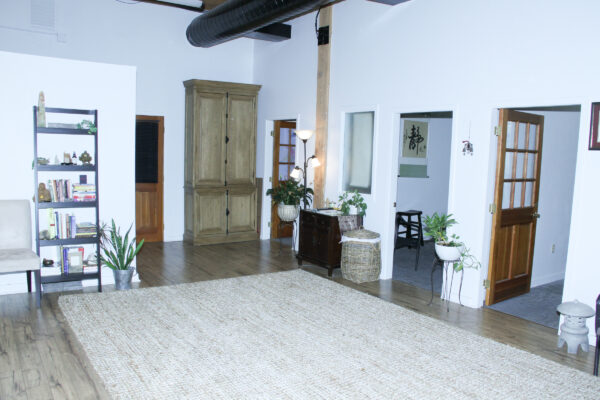 WESTBOROUGH – For thousands of years people have used acupuncture to cure their ailments.

“A lot of people come to acupuncture because they think traditional medicine has failed them,” Foley said in a recent interview. “So when they come to see us, they feel they have nothing to lose.”

Acupuncture, aimed at balancing the flow of energy in the body, is one of the most common forms of alternative medicine. And as more insurance companies realize that acupuncture is a cost-effective modality and more of their enrollees seek coverage, it becomes more affordable to more people.

Foley is a 2021 graduate of the Massachusetts College of Pharmacy and Health Science. He has since joined the team at Ancient Wisdom, which is 17 and led by Foley’s professional partner and mentor, Lisa Spellman. Lisa Spellman also attended the New England School of Acupuncture and has extensive experience in the medical industry, having been on staff at Boston Medical Center (as an acupuncturist) for 10 years in oncology, pediatrics, and family medicine.

Ancient Wisdom recently moved to its current location Westborough after operating in Southborough.

On a typical day inside Ancient Wisdom, patients arrive for appointments around 10 a.m. and drop into one of three rooms, where they are interviewed and then treated. “It’s a very relaxing space with soft lighting,” Foley said. “When you walk into our practice, you feel calm.”

“Most people don’t even feel the needles going in,” Foley said. And in truth, the practice predates needles. There is evidence for acupuncture that dates back 5,000 years and involves many other modalities to support the flow of energy in each individual.

At Ancient Wisdom, Foley said they treat everyone from pediatric to geriatric patients. Most suffer from some form of pain.

Spellman treats patients with many issues, including digestive issues, hormonal imbalances, cancer, and an assortment of other chronic conditions.

Foley said the most common question asked by the public is “Does acupuncture really work?” »

“We can treat a wide range of things that people don’t know about,” he said, adding that “Chinese medicine, which includes acupuncture, is the oldest and most widely practiced medicine in the world.” .

“People have been doing this for a long time,” he said.

The risks of acupuncture are low, and common side effects can include minor pain and bruising.

Most acupuncture practitioners use single-use disposable needles to minimize the risk of infection.

With patients seeking care and getting results, Foley predicts plenty of room for expansion in Ancient Wisdom’s future.

Ancestral wisdom is located at 69 Milk Street, Suite 205 in Westborough.