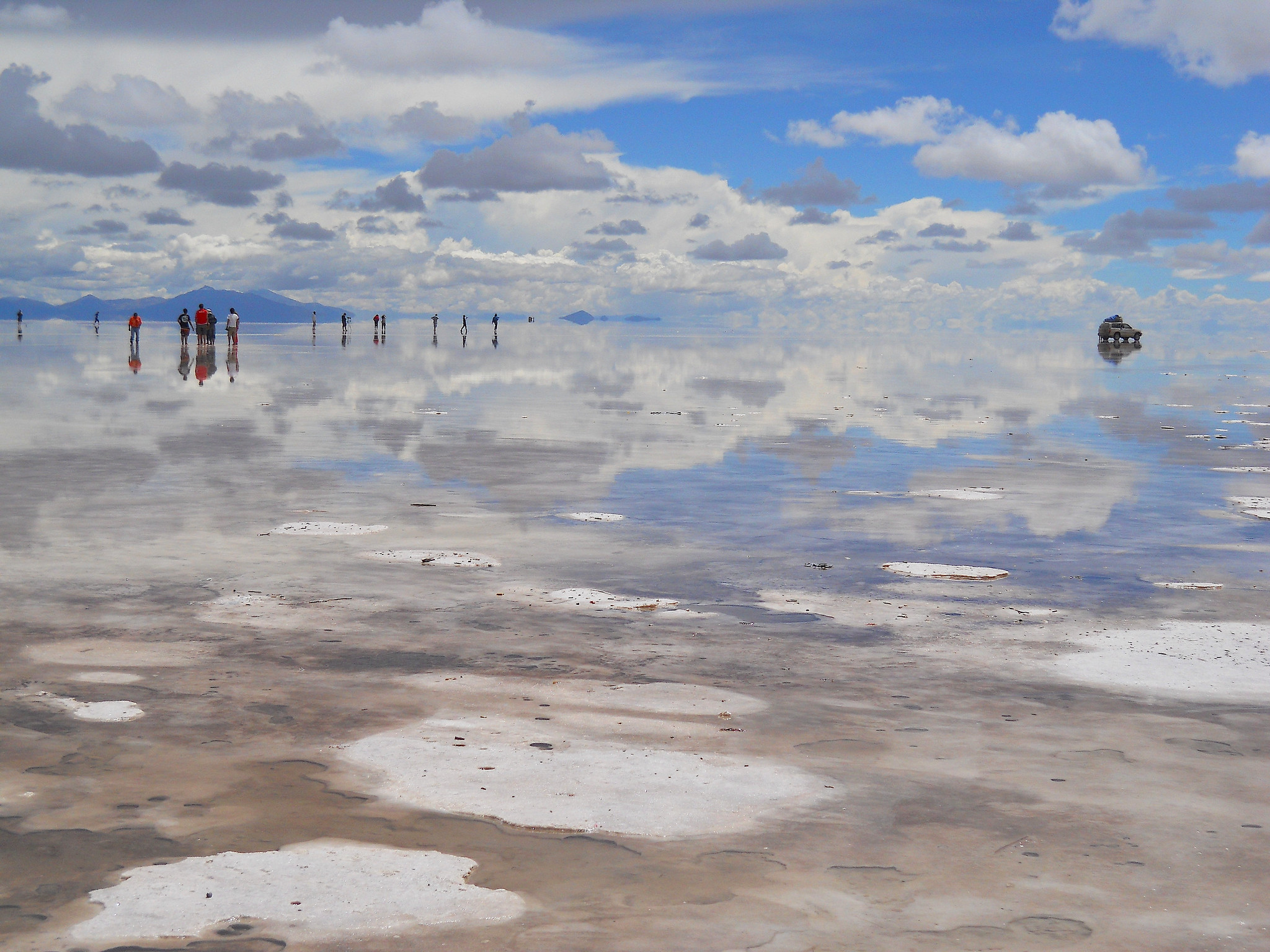 It will take imagination and vision for humans to survive the climate crisis – a willingness to believe in things that seem impossible. Most of the climate-focused artwork emphasizes the urgency of the crisis, which is necessary, but it’s more compelling to see artists imagine our survival, even how we might thrive. To this end, at the beginning of this year, Grist The magazine announced a climate fiction competition, Imagine 2200, and posted the winning stories as an online collection last month. Most of the selected stories are compelling, intimate, and surprisingly hopeful, and they are often brilliantly specific in imagining yet unrealized technology and innovation, and human societies more harmonious with nature. They are, however, poorly informed about the political fabric of how these better worlds emerged and the types of economic and social arrangements that support them.

In literary terms, the sensitivity of Imagine 2200 can be attributed to several artistic movements. “Futurism” grew out of an early 20th-century Italian visual art movement preoccupied – and excited – by technology, and the term has since referred to creative efforts to imagine the future. One of the most dynamic of these has been Afrofuturism (which imagines, often in a playful way, a sci-fi-themed future steeped in black culture and centered on black people).

These imaginations weren’t always left-wing: although their aesthetics were cool, many Italian futurists later became fascists. (Some Russian Futurists greeted the Bolshevik Revolution as a step forward from the aristocratic and peasant traditions they deplored, but for the most part Soviet Communist leaders did not welcome the movement and Russian Futurism fizzled out. In the 1920’s.)

When Futurism emerged from the left, it was often dystopian. (I was born in 1969, and grew up consuming environmental propaganda from Ranger Rick magazine, which at the time included apocalyptic treeless renderings from the distant 2000s.) With Imagine 2200, Grist wanted to highlight a different trend – more fully realized in solarpunk, which celebrates the rebellion against the fossil fuel industry – imagining green futures, usually on do-it-yourself principles, usually in the aftermath of a climate apocalypse.

The competition’s mission was therefore to go beyond dystopian worlds and imagine worlds in which humans have found – or are finding – solutions to the climate crisis.

One of the most powerful stories fails this test miserably. Mike McClelland’s “Secrets of the Last Greenland Shark” is told from the perspective of Earth’s last human, though it has a surprisingly uplifting ending (which I won’t spoil). But most stories are more upbeat than that, showing a better world, often alluding to a traumatic time when many people died and species was lost, after which human societies made major changes.

My favorites among these stories indulge in the futuristic imagination. In “When it’s time to harvest” by Renan Bernardo, an elderly couple in Rio de Janeiro, saving their community from starvation after huge crop losses, run a farm for which they invented an elaborate technology: a much of the work is done by bees. While the husband is ready to retire, convinced that the technology they have developed will allow the farm to function on its own, the wife cannot let go – she fears that without them the farm fails and the community starves. But it’s also clear that she enjoys the work of invention and can’t help but try new things.

In the genre, the woman – or even the young girl – scientist who loves herself and devotes herself to invigorating innovation may become a cliché, but it’s a delicious cliché nonetheless. One of the most delightfully imagined futures fueled by such protagonists is Rich Larson’s “Tidings,” a series of vignettes offering glimpses of life in the world. Nigerian girl in 2038 is raising a creature that will eat plastic from the ocean. Nine-year-old First Nations girl from the Arctic Circle discovers how to use technology to communicate with a moose; she and her parent are surprised and amused when the animal, annoyed and in heat, insults them. A young woman in Thailand in 2132, accompanied by 308 friends thanks to VR technology, happily swims with dolphins, recalling the era of gas and plastic as a long mythical era.

Most of these stories bring a vivid level of descriptive detail to the project of imagining a world in which humans are much more aligned with nature, but they are vague when it comes to what the new arrangements look like economically and socially, as well as the political processes that gave birth to these new worlds. In Abigail Larkin’s “A Session in the Anthropocene,” a Cherokee student seeks to interview people who lived in the fossil fuel era and finds a man who worked for a coal company. She wants to understand how he could have done this, as a moral issue, knowing the damage it was causing to the planet, but the student protagonist and author seem less curious as to how the fossil fuel titans themselves ultimately came to be. been removed from power. It is not clear whether it took violence, whether the elites saw their mistake, or whether fossil fuels and other destructive interests were defeated by a peaceful democratic process. In Savitri Horrigan’s “The Case of the Turned Tide,” capitalism still exists, albeit in a much greener form, but most of the stories are less clear on this point.

Class struggle issues are mostly evaded in Imagine 2200, but there are several exceptions. In Lindsey Brodeck’s “Afterglow,” the rich flee a ruined planet for a new one, and a woman must decide whether to join them (and her girlfriend) or stay and join the hippies who try to revive and re-savage the world. Earth. The exodus of the ruling class offers hope, but those who remain appear to be passive beneficiaries of their departure, at best a bunch of bizarre tinkerers engaged in a noble rescue effort. In the story of Horrigan, a pair of Balinese mother-daughter detectives face a dilemma when they come up with a complicated client: an eco-friendly company whose plans did not sufficiently take into account the island communities.

One of the few Imagine 2200 stories that describes some sort of alternative economic organization is “El, the Plastotrophs and Me” by Tehnuka Ilanko, which describes a world where, due to the climate crisis, some humans have started to live. develop a system of cooperatives in which sustainability is carefully practiced. Cooperatives face many practical problems. Only a certain number of babies can be born at a time in each community, for example, a rule which may have environmental arguments in its favor, but which inevitably creates personal conflict and tension. Ilanko does a magnificent job helping us imagine how humans, full of doubts and questions, would navigate a world that required more collective action and collective planning even in such intimate aspects of our lives, showing that these new systems would still have problems, and that we would still be human in them, full of little resentments and big desires.

For the most part, however, the stories eschew political economy, leaving us to wonder how this more harmonious relationship with nature came about and how it holds up. The competition was sponsored by the liberal Natural Resources Defense Council, which in turn receives money from the Ford Foundation and billionaires like Tom Steyer, so maybe that’s part of the problem. It would be interesting to see what types of stories a socialist climate fiction contest would produce.

Giving Back These Holidays | New

Has Lady Gaga had plastic surgery? What she said