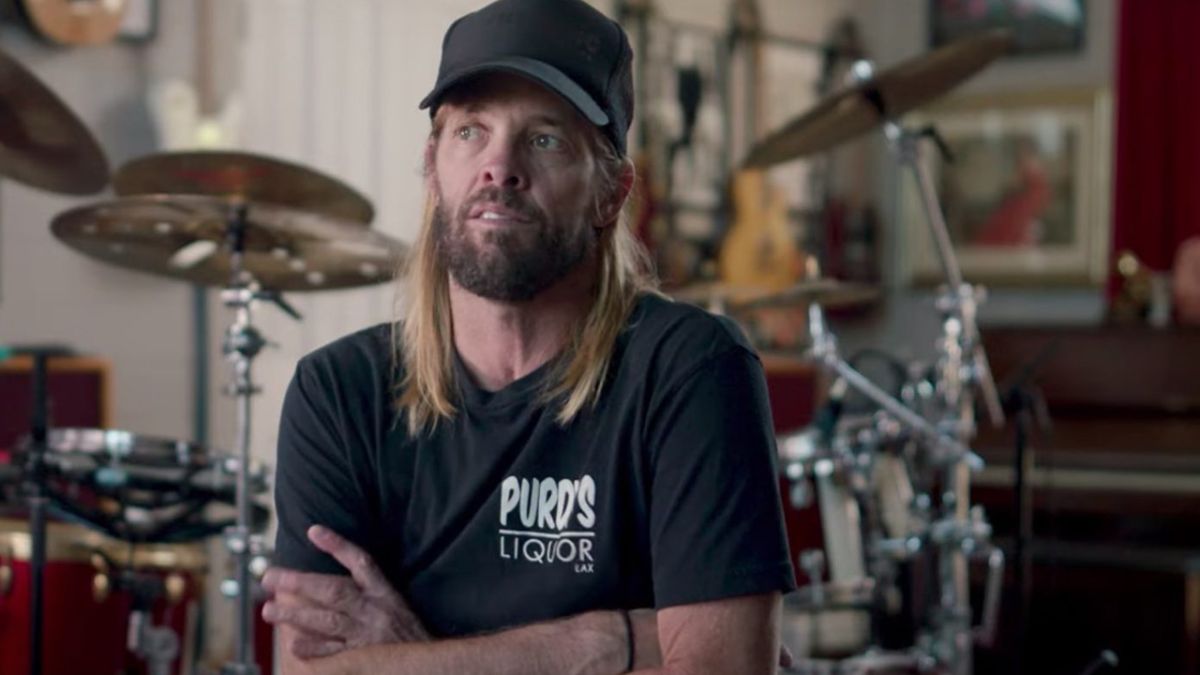 Greenwich Entertainment has shared the trailer for Let there be drums!, a new docufilm that explores “the art of drumming [and] the musicians who have mastered it”.

The film will feature one of Taylor Hawkins’ last interviews, before her death on March 25, earlier this year. “The second I sat down on those drums, it was like a lightning bolt went through my body, and I’ll never forget that day,” the Foo Fighters drummer says in the trailer.

Directed by Justin Kreutzmann (son of The Grateful Dead drummer Bill Kreutzmann), Let there be drums! will also feature interviews with a number of other famous percussionists, including Chad Smith of the Red Hot Chilli Peppers, Matt Sorum of Guns N’ Roses, Tré Cool of Green Day, Ringo Starr of The Beatles, Stewart Copeland of The Police and many more. others.

Speaking to Deadline, Kreutzmann explains how the film “examines the vital role drums play in great bands and how music is passed down from generation to generation,” adding that he started the project “to speak to the most influential drummers world in hopes of better understanding his father and the instrument that defined his life.

On how the idea for the documentary came about, he continues: “The idea of ​​making the film Let there be drums! really came to me as a gift. Literally.

“It all started on Christmas Day 1977 when I was given a Super-8 movie camera. The first movies I filmed were of my dad on stage at Winterland in San Francisco. They were shot from my vantage point. sight, sitting right behind him on the drum riser so he could keep an eye on me during Grateful Dead performances.Drums and the drummers who play them have been a major part of my entire life.

Let there be drums! will arrive on Apple TV, Amazon Prime Video and select theaters on October 28.

Watch the trailer below:

The Secret Pigeon Charm at £650