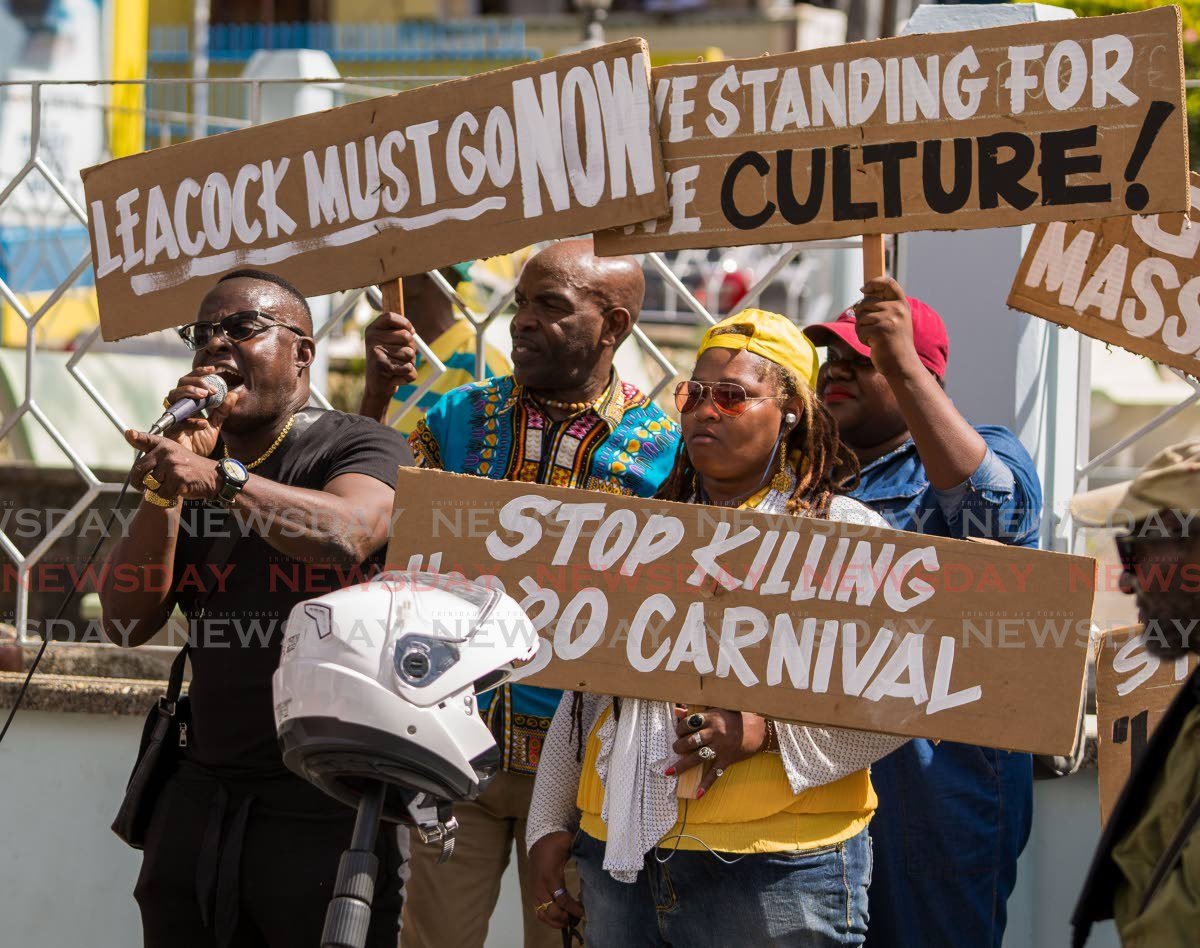 TUCO’s general council met urgently on Friday after the death of its president on Wednesday. Lutalo Makossa Masimba, better known as Brother Resistance, died of cancer at West Shore Medical Private Hospital on July 13. He was 67 years old.

A press release from the organization on Friday, said King, officially vice chairman, chaired the meeting. Masimba’s legacy, his contribution to the art form and organization, and funeral arrangements were discussed.

“In accordance with the constitution of TUCO, the General Council has put forward a motion to appoint Mr. Ainsley King as interim president of the organization. Mr. King called on members to unite during this difficult time and pledges to take over to move the organization forward.

In a statement released Friday, the TT Emancipation Support Committee (ESCTT) said Masimba, of East Dry River, was born Roy Lewis. He received a bachelor’s degree from the University of the West Indies, a master’s degree in carnival studies from TT University, and was preparing for his doctorate at UWI.

In 1992, he received the Humming Bird Silver Medal for his contribution to the arts and culture. He was a show promoter and producer, graphic designer, set designer, percussionist and songwriter, and had a love and passion for music.

Funeral arrangements will be announced to the public after discussion with Masimba’s family.

Hong Kong Student of the Year Award: First prize awarded to a teenager who has donated 3D printed face shields to hospitals – YP