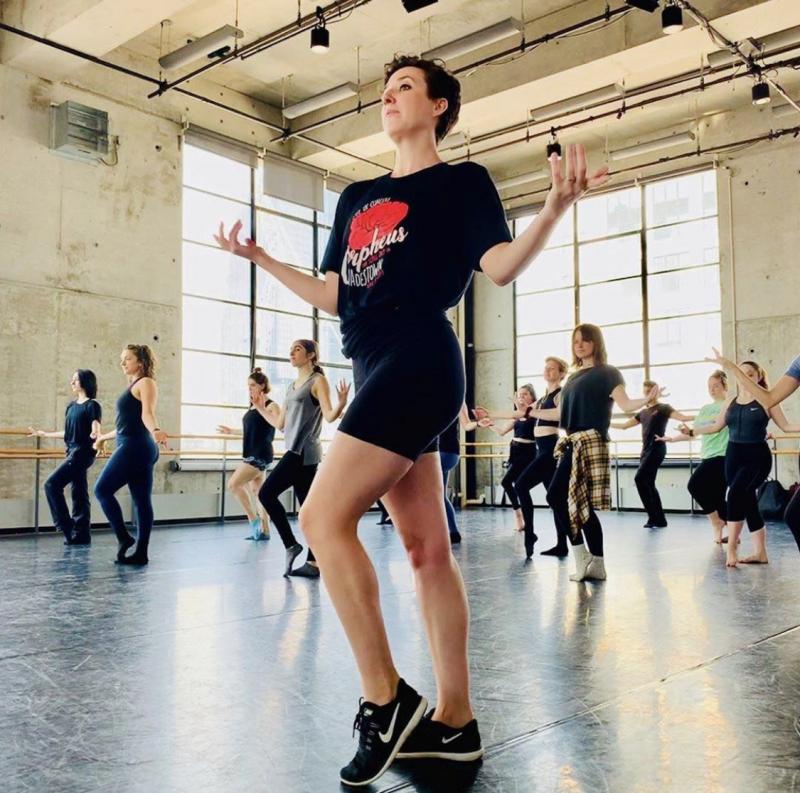 ROCKLAND — As part of its centennial celebration in 2023, The Strand Theater is announcing its New Century Series, a multi-year program that will bring more innovative theater, dance and film to the Midcoast — pushing the boundaries of what has been offered to the theater before, both in content and presentation format. The new series will explore new works, new artists and new spaces as the Strand embarks on its next 100 years.

Katie Melby recently joined the Strand team as program manager for the series. Melby has worked professionally as a director, creator, and performer, and is co-founder of Brooklyn arts space Cloud City, a member of BREAD Arts Collective, and co-artistic director of physical theater company 3 Sticks.

“As the Strand looks to the next 100 years, we are exploring new territory in performing arts and film programming to add even more variety to what the Strand is already doing while expanding the energy and vibrancy of the Midcoast Maine art scene,” said General Manager Jessie Davis, in a press release. “We are thrilled that Katie Melby, an incredibly creative and capable producer – and performer in her own right – has signed on to coordinate this exciting new venture.”

The series will launch July 14 at 7 p.m. at Union Hall, 24 Central Street, Rockport. New York’s Designated Movement Company will present Jest, an all-female dance theater performance created by artistic director Katie Rose McLaughlin that explores contemporary femininity, isolation, ritual and witchcraft. The 50-minute program will be followed by a discussion with the director. This show will have a limited capacity audience. Tickets are on sale now.

The day before, July 13 at 7 p.m., McLaughlin will present Line Dance Club, a dance workshop where participants will explore many types of line dancing and then invent new moves. Taking place at the Flanagan Community Center, 61 Limerock Street, Rockland, the course is open to all levels of experience. The option to participate via Zoom will also be available. Tickets are on sale now.

The next stop in the series will be a screening of Plastic bag shop: the movie August 11 at 8 p.m. The film is based on a public art installation and immersive cinematic experience by Brooklyn-based artist Robin Frohardt who uses humor, craftsmanship, and critical lens to challenge our culture of consumerism and convenience. The screening location is to be determined.

And on September 1 at 7 p.m., the black musical Edgar Allen will be presented at the Lincoln Street Center in Rockland. Presented by Brooklyn-based theater artists The Coldharts (Nick Ryan and Katie Hartman), the show is adapted from the short story William Wilson by Edgar Allan Poe.

The Strand Theater is located at 345 Main Street, Rockland.

The Strand Theatre, built in 1923, has been designated a National Historic Landmark by the National Trust for Historic Preservation. It became a non-profit organization in January 2014 and is now operated by Friends of the Strand Theatre.