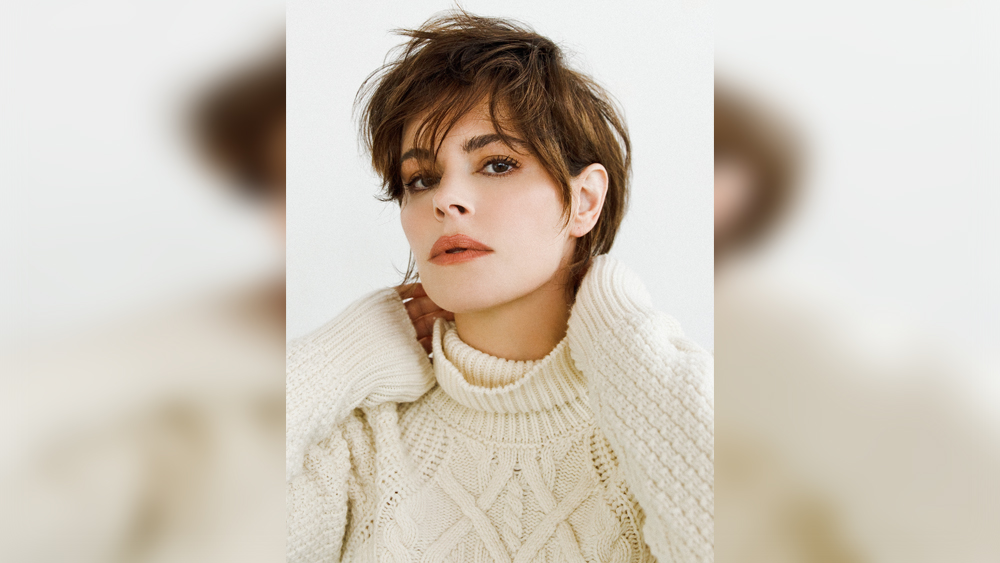 EXCLUSIVE: It’s been a while since we’ve had a steamy female comedy – probably since 2017 girls trip, however, here comes D-Day by Spyglass Media Group with Schitt’s Creek‘s Emily Hampshire attached to the star.

The photo, written by One day at a time Scribes Becky Mann, Audra Sielaff and Andy Roth follow newly divorced and sexually inexperienced Kate, as she is encouraged by her friends to return there. Sure, Kate has some standards, so she’s not going to settle for just anyone, but she’s determined to make her ex’s wedding day her. D-Day.

Betsy Thomas, creator of TBS’ My boys, will make her directorial debut there.

Thomas told Deadline, “I’m thrilled to be working with the immensely talented Emily Hampshire to bring this hilarious storyline to life.”

For six seasons, Hampshire played Stevie Budd on the Emmy-winning series Schitt’s Creek. It can currently be seen in Chapelwaite on EPIX and in the next series of thrillers The platform on Amazon. Hampshire is releasing its first graphic novel Amelia Aierwood: Basic Witch in partnership with Z2 Comics in October and is set to co-write, executive produce, and star in the Norman Lear reboot of Mary Hartmann, Mary Hartmann.

In addition to My boys, Thomas has also directed episodes of NBC Hypermarket and ABC Domestical economy.