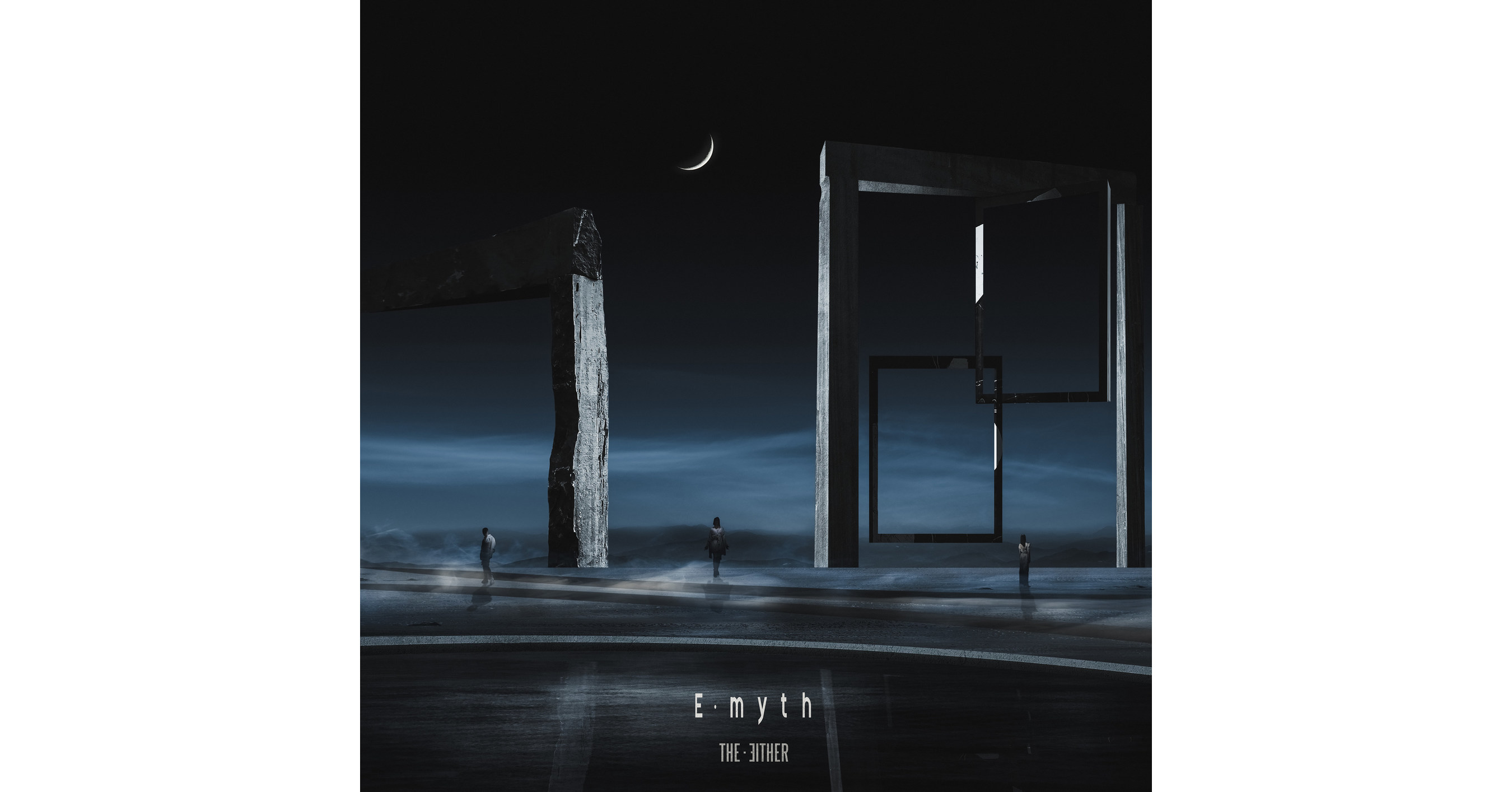 ONE OR THE OTHER is releasing a new album, electronic? Popular? China-Chic cannot be limited

EITHER: Cross-border exploration cannot be limited

THE EITHER is an independent electronic music group founded in New York in 2017 by Chinese musicians Zongli, Jiaju and Yang. The work of each member is clearly defined. Zongli composes, plays the keyboard and sings (vocal electronic mix), Jiaju plays the plucked string instrument (Electric Pipa) and Yang plays the bowed string instrument (Electric Erhu). They each bring their own ideas to the collective and complement each other. Through exploring each other’s inspiration, they were finally able to create a style all their own. They described the group’s name, THE EITHER, as “an abstract description of this or that”.

Each of the members brought their own share of talent, professional training and reputation to the band. After four years of undergraduate studies in music composition and production and three years of postgraduate studies in electronic music design at the Shanghai Conservatory of Music, Zongli followed New York University, where he earned a master’s degree in film music. In 2016, his work Peace was performed at a summit at the UN headquarters. His music has been performed at New York Fashion Week for three consecutive years, and the films he has composed have been selected for the walking sticks and Tokyo International Film Festivals, etc. Jiaju, a graduate of Shanghai Theater Academy, is a professional Pipa player. Jiaju had the honor of performing at the Beijing Olympics in 2008, at the Metropolitan Museum of Art in New York, and many NBA games. During the closing ceremony of the 2010 World Expo, Jiaju was invited to accompany the performance of the famous dancer Huang Doudou in the show Diversification during the closing ceremony of the 2010 World Expo. Yang, a graduate of the Xi’an Conservatory of Music specializing in Erhu, had the honor of performing at the National Center for the Performing Arts, Lincoln Center for the Performing Arts at New York, and Carnegie Hall among others. In 2019, Yang became the only Chinese musician to perform at Afropunk, one of the biggest African-American music festivals in the world.

However, tradition is not the engine of these young people. They want to play music in an innovative way and usher in new times. “I had a band and wrote songs in high school. I wanted to be a rock producer and musician back then. But after seven years at the Shanghai Conservatory of Music, I gradually became more focused and determined to become a composer. “, said Zongli. mentioned. “I dream of composing a kind of music that occupies a space somewhere between the mainstream and the pioneering outer edges.”

At that time, Jiaju was studying arts management in the United States and working with industrial design majors to make an electric Pipa. “We all believe there is great potential for transforming traditional Chinese instruments into electronic instruments,” Jiaju said. After several years of research and development, it is no longer confined to an electric Pipa. His latest plucked string instrument is known as the Black Marrow – a combination of the essence of the Pipa and the guitar.

Jiaju met Zongli when she was looking for someone to compose for Electric Pipa. Their respective musical ideas immediately resonated and spawned their first mini-album, black silk. Audiences appreciated their innovative use of the pipa and the new ideas they brought to traditional music by black silkwho The Chinese press described as “refreshing”. Ultimately, the experience would lead them to Yang and the creation of their new band, THE EITHER.

The music and fashion communities immediately recognized the band’s unique and futuristic aesthetic ideas when they first appeared on the scene. Therefore, THE EITHER has been repeatedly invited to perform in some of the the New York one top live music venues including the Gramercy Theatre, Irving Square, Bowery Electric and The Bitter End. They have also been invited to perform at New York Fashion Week and Shanghai Fashion Week. ONE OR THE OTHER Reveriethe EP made in collaboration with the famous mobile game knightsbroadened the band’s reputation even further, bringing it to an idolatrous younger audience.

E myth: THE EITHER’s reiteration of the concept that everything is multi-faceted

After the release of the second full album E myth, THE EITHER, this four-year-old group, now has six singles, two albums, two mini albums and several music videos to its credit. His music is pioneering in its tonalities, musical themes and styles of interpretation.

Take the tone of the instrument, for example: traditional Chinese music and modern electronic music are seamlessly integrated. Singer Zongli is able to blend natural vocals with electronic vocals so harmoniously that they sound completely natural. “My natural voice is becoming more and more mechanized, while my electronic voice is becoming more and more humanized. The two so-called contradictory voices are now integrated into me. I really appreciate it because it’s unique and interesting” , Zongli said.

E myth is made up of 10 songs, with comparative even and odd numbers in concept. As the band explains, the “E” in E myth stands for odd numbers, an abstract concept that one can explain however one sees fit, while “myth” stands for even numbers, a concrete concept, most of which stems from mythology. Joshua Valleaua Grammy-nominated mixing and mastering engineer based in New York, is responsible for the post-production of the album. His deep knowledge of musical aesthetics and unrivaled mixing skills played a major role in bringing THE EITHER’s concept to fruition for their album.

Interestingly, THE EITHER’s performance in E myth is distinctly divided. The odd-numbered tracks use traditional vocals, Pipa and Erhu, or electronic rock music plus vocals, Pipa and Erhu with an outboard effects unit. The even-numbered tracks use futuristic electric vocals, the Black Marrow plucked string and the Pin Xian bowed string – all true masterpieces of cross-border integration. “Alone Deviate of course, the tenth track is an exception. Its first half is a traditional music performance while the second half is purely electronic. We integrated them like that deliberately,” explained THE EITHER. E myth is THE EITHER’s reiteration of the concept that “Essence is multiform and Extremity is illusory.“

In fact, pioneer artists have been pursuing cross-border integration for some time, but with the improvement of the artistic senses of the public, pioneer art, which was previously only enjoyed by a limited group of people, has now become a valuable resource that deserves public attention because of its uniqueness. . The independent style of THE EITHER is not intentionally made to please the public. They also do well in film scores and game scores, which outsiders call “commercial music”. “THE EITHER’s main goal is not to limit ourselves. We have a very diverse style,” Yang said, “We can create scores for all kinds of films, such as serious dramas, comedies, action, animation, sci-fi and emotional films.”

“We don’t stick to tradition or innovation. You can see E myth that we are rooted in traditional music and electronic music, but what we pursue is the modernization and internationalization of traditional and electronic music. We also believe there is enough space in the music for us to explore the versatility of each form. If you define a form of music, you lose the sense of exploring it, as well as the possibility of developing it,” Zongli said.

Justin Green, who got into his underground cartoons, dies at 76