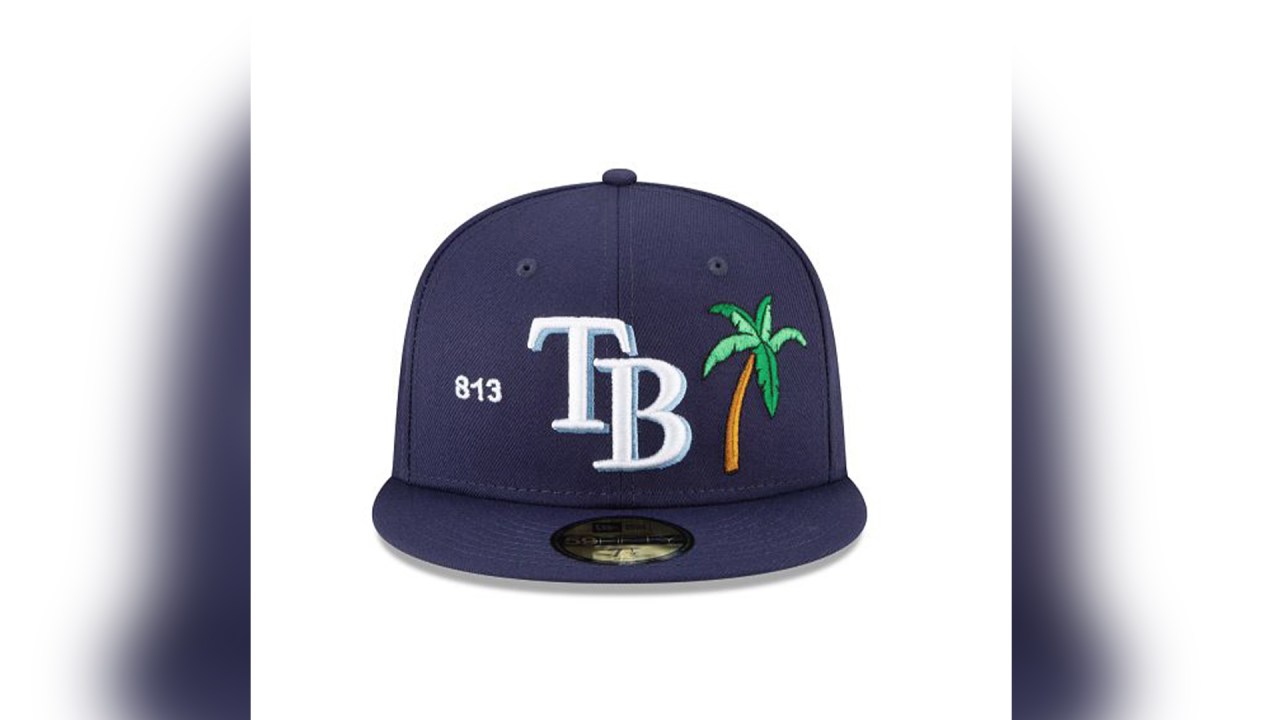 The line, launched on Tuesday, was apparently aimed at celebrating the cities where all 30 MLB teams play, with each cap displaying the team’s logo prominently, along with an area code (or more) and a few arguably relevant images. But after negative reactions on social media, New Era appears to have removed the caps from its website entirely.

Right after the line’s launch, critics on Twitter criticized New Era for including the wrong area codes on some of its caps. The hat produced for Kansas City Royals fans features many Kansas City area codes, but not the one that covers the places the Royals actually play, WDAF reports. The same goes for the Tampa hat, which features the area code 803 but not the code 727 assigned to the area where the Rays stadium is located.

Social media users on Twitter also called out images chosen to represent each city, which included local landmarks, flags, food items and even – in the case of Atlanta – a UFO.

“For the first time in history, everyone on Twitter agrees; these new New Era caps are, in fact, ugly as hell, ”a Twitter user joked.

Another user theorized that the New Era design team “literally never can leave the building, has no access to the internet, and has been forced to imagine what each location might look like.” Also, they really like clip art and area codes. “

New Era has not commented publicly on the reaction to its local market hats after their debut. The items were no longer available for sale on the brand’s website as of Tuesday evening, ESPN reported.

New Era is currently the exclusive supplier of field caps to the MLB. The company also holds more than 500 licenses to produce caps featuring NBA and NFL team logos, as well as music, film and television images.

Teachers reflect on a year of COVID-19