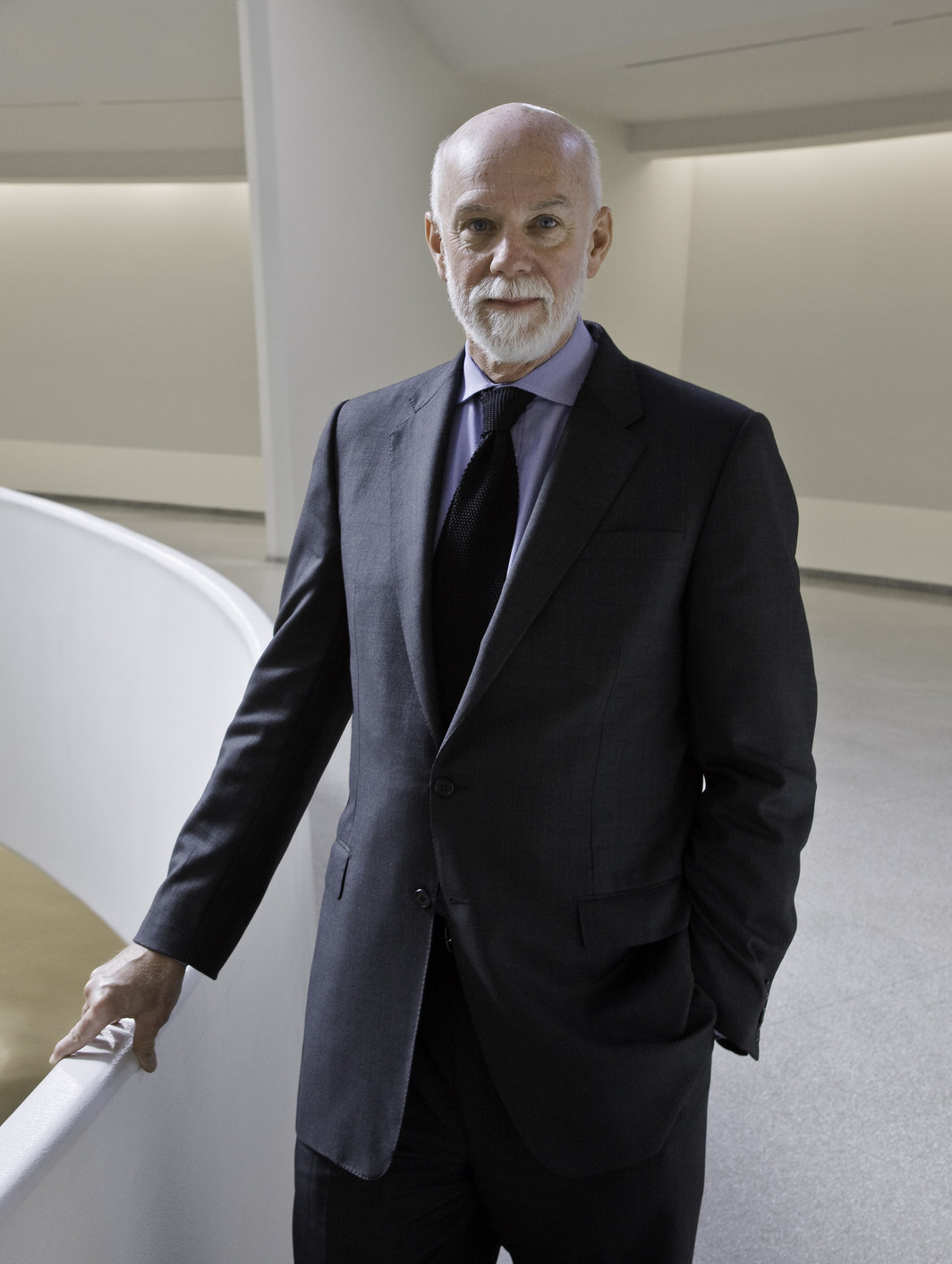 Richard Armstrong, who led the Solomon R. Guggenheim Foundation since 2008, will step down in 2023 after more than fourteen years in office. Armstrong is expected to help the foundation’s board of trustees — which oversees the flagship Guggenheim Museum in New York as well as outposts in Bilbao and Venice and an upcoming branch in Abu Dhabi — find a successor. He did not cite the reason for his departure, which he first made public in a July 8 interview with the FinancialTimes.

Armstrong, who arrived at the Guggenheim after a dozen years at the helm of the Carnegie Museum of Art in Pittsburgh, succeeded Thomas Krens as director. His tenure was marked by ups and downs, the former characterized by the institution’s enormous success in attracting visitors and the latter by unrest over the treatment of workers. Under Armstrong’s leadership, the museum more than doubled in attendance, thanks in large part to programming that included exhibits by Hilma af Klint, Alberto Burri, On Kawara, Agnes Martin and Laszlo Moholy-Nagy as well as a extensive survey of the work of German Zero artists. The Guggenheim also continued its efforts to increase its international presence with the construction of the Guggenheim Abu Dhabi, which is scheduled to open in 2025 following numerous delays and accusations that workers on the project were poorly paid. New York museum workers fought successfully to unionize during Armstrong’s tenure, which also saw accusations of institutional racism within the Guggenheim. In a high-profile incident, guest curator Chaédria LaBouvier accused Deputy Director and Chief Curator Nancy Spector of trying to “erase” her participation in a landmark exhibition of Jean-Michel Basquiat’s work that she had brought to the museum. Spector was cleared of any wrongdoing but resigned after thirty-four years with the institution; his successor, Naomi Beckwith, is the first black woman to lead the museum. The Guggenheim also established an initiative to increase diversity, equity, accessibility, and inclusion (DEAI), becoming one of the first major U.S. arts institutions to do so. Earlier this year, he removed the Sackler name from his education center due to family members’ ties to the national opioid crisis.

“I have had the opportunity to lead efforts that provide a strong foundation and deliver a strong global cultural program for the Guggenheim,” Armstrong noted in a statement. “I’m proud of what we’ve accomplished, including: caring for staff, embracing principles around DEAI and sustainability, defining our brand for the future, and coming through the pandemic in financial health.”

Piet Mondrian and the six lines that made a masterpiece