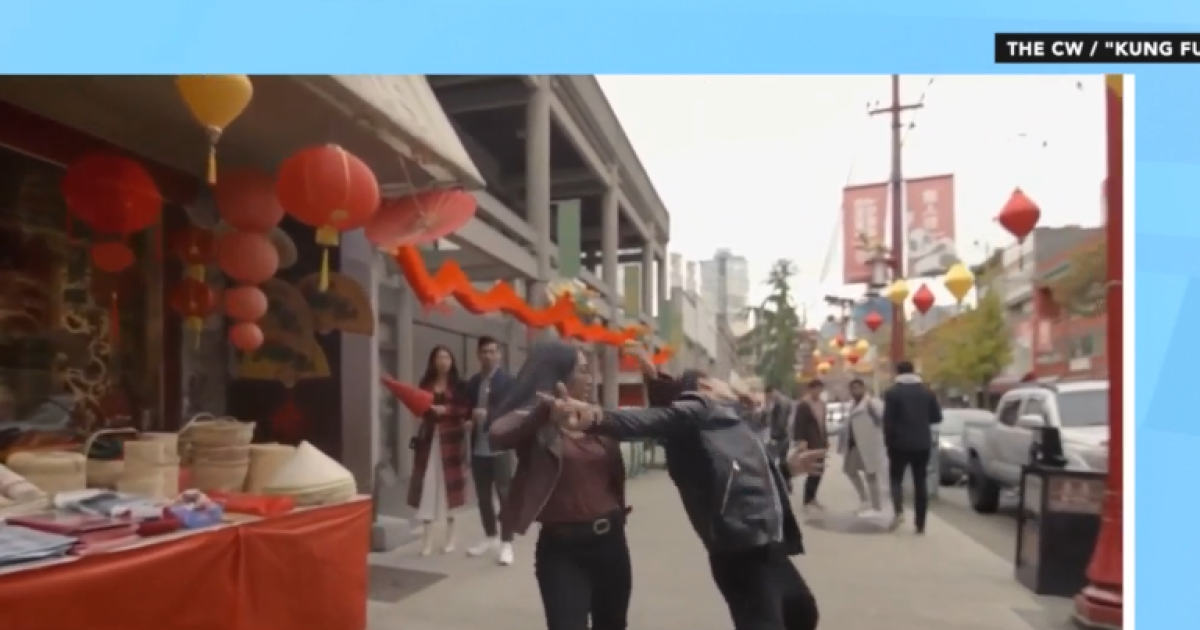 Actress Shannon Dang stars as technologist Althea Shen in the hit CW action drama “Kung Fu” – a remake of the 1970s martial arts series. It is the network’s first drama series to feature a cast Mostly American of Asian descent, and in its first month, it averaged 1.2 million viewers per week.

“It’s excitement and pride and opportunity, but it also comes with, maybe expectation or pressure and responsibility. Because growing up I didn’t have a lot of American families. of Asian origin on television to admire, ”said Dang.

The series tells the story of a young Chinese-American martial artist who fights crime in San Francisco. But beyond the action-oriented storylines, “Kung Fu” also navigates through the universal realities of family dynamics, workplace sexism, and racism in the United States.

“That’s also what I love about ‘Kung Fu’ is that it does a great job of fully fleshing out each character. Whereas in the past you sometimes have your only diverse character, and they just have played the stereotype and you never really know what’s going on behind the scenes, ”Dang said.

“Kung Fu” wraps up its first season this month and has already been given the green light for the second season.

“It’s always surreal to me, so I appreciate it,” Dang said.

This story originally reported by Casey Mendoza on Newsy.com

Asians are represented in classical music. But are they seen?