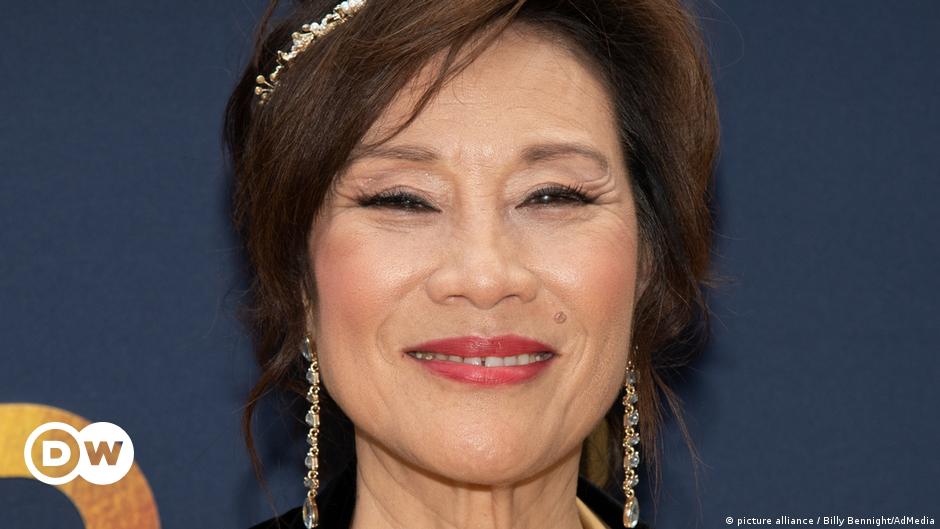 Producer Janet Yang has been elected president of the Academy of Motion Picture Arts and Sciences (AMPAS), the organization’s board of directors announced on Tuesday. Yang is the first Asian American to lead the group that awards the film industry’s prestigious Oscars.

The 66-year-old producer of films, including the 2020 Oscar-nominated animated feature “Over the Moon,” the 1993 drama “The Joy Luck Club” and 1996’s “The People vs. Larry Flynt,” is The fourth woman to head the organization that awards the Oscars, Yang was elected Tuesday by the board of trustees and succeeds outgoing president and veteran casting director David Rubin, who is stepping down after three years due to caps. mandates.

“Janet is an extremely dedicated and strategic leader who has an incredible record of service to the Academy,” AMPAS CEO Bill Kramer said in a statement, adding that the producer has been instrumental in “the launching and elevating several Academy initiatives on membership recruitment, governance and equity, diversity and inclusion.”

“Inspiring the next generations of filmmakers”

“I am thrilled to have her take on the esteemed role of Academy President and look forward to working closely with her on our shared vision to serve our members, celebrate the collaborative arts and sciences of filmmaking, and d inspire the next generation of filmmakers,” Kramer wrote.

After Cheryl Boone Isaacs, Yang is the second person of color to hold the academy’s highest position. The New York-born daughter of Chinese immigrants has long been a prominent figure in Hollywood’s Asian American community. She co-chairs the academy’s Asian Affinity Group and has served on the academy’s board of governors since 2019 as one of three governors-general who were added as a result of the #OscarsSoWhite movement to help strengthen the diversity and inclusion in the film academy. The hashtag shines a light on protests against longstanding racism and bias in award recognition in Hollywood. In the meantime, the Academy has delivered on its promise to double the number of women and minority members, increasing its total membership from 6,000 to around 10,000.