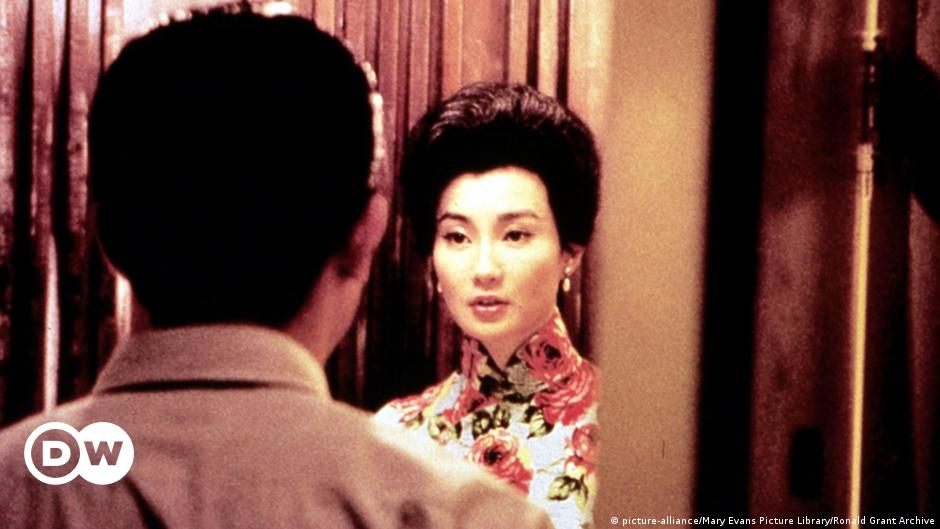 Hong Kong cinema: more than kung fu and thrillers | Cultural | Reports on the arts, music and lifestyle of Germany | DW

From the visual opulence of Wong Kar-Wai to the fast-paced action cinema of John Woo and Johnnie To, Hong Kong films have been highly regarded for decades and are boosting international cinema.

American director Quentin Tarantino once said during an interview with the South China Morning Post that he was not only a fan of Hong Kong cinema, but that he studied it. Other notable American filmmakers such as siblings Lana and Lilly Wachowski from Matrix fame also cites Hong Kong film art in their works.

The turmoil inside and out of this dazzling metropolis, which was returned to China as a Special Administrative Zone in 1997 after 156 years of British colonial rule, has repeatedly found its way into cinematic intrigue – both openly and subtly. Hong Kong films have often addressed topics that are taboo in China, such as homosexuality, mental illness, and the democracy movement.

Police violence against demonstrators: scene from the documentary film ‘Do Not Split’

It could be over soon. In August 2021, Chinese-controlled authorities in Hong Kong unveiled a new censorship law under which new releases and even older films will be reviewed. Commerce Secretary Edward Yau said: “Any film shown in public, past, present or future, must be approved.

This is devastating news not only for Hong Kong filmmakers, but for moviegoers around the world.

Chinese censors thus threaten a film industry with a long tradition. Following the screening of films in the former British colony at the end of the 19th century by brothers and cinema pioneers, August and Louis Lumière, the first Hong Kong feature was released in 1909. Subsequently, a lively cinematographic scene developed . , which was initially still eclipsed by Shanghai.

Intro with a bang

It was a quick kung fu kick in the 1970s that propelled Hong Kong onto the international stage. The films starring late martial arts legend Bruce Lee became a worldwide sensation and sparked a martial arts craze that continues to this day. His compatriot, Jackie Chan, followed in his footsteps in the 1980s. Despite his worldwide fame, Chan is extremely unpopular among supporters of the Hong Kong democratic movement because he has made no secret of his patriotism towards China. Among other things, Chan said at a press conference in 2009 that “too much freedom” creates “chaotic” societies like Hong Kong and that he is starting to feel that the Chinese need to be “checked”. 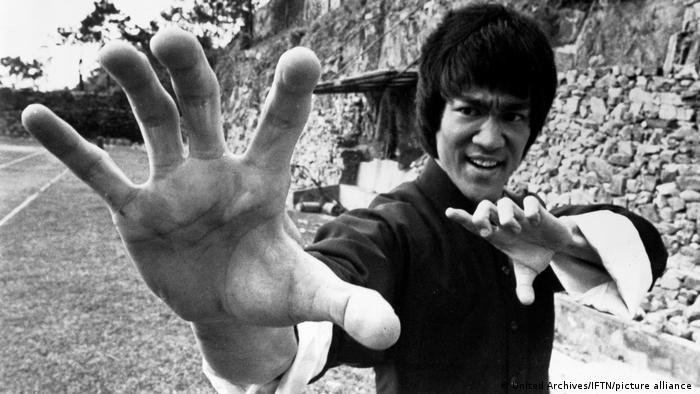 These martial arts films not only paved the way for other filmmakers from the 80s and 90s who are still active today, but also cemented Hong Kong cinema’s position on the international stage. More than 30 years after its breakthrough with The killer (1989), John Woo continues to set aesthetic standards with action films such as Atomic blonde (2017) and the John wick (2014), who had an influence not only on Hollywood thrillers, but also on independent films.

Wong Kar-Wai rose to prominence alongside Woo. The multi-award-winning filmmaker has impressed audiences with films like Chungking Express (1994) and Love mood (2000) – both classics in the tradition of film noir and the new wave. Dealing with unrequited love and longing, these are cinematic declarations of love to her native Hong Kong. 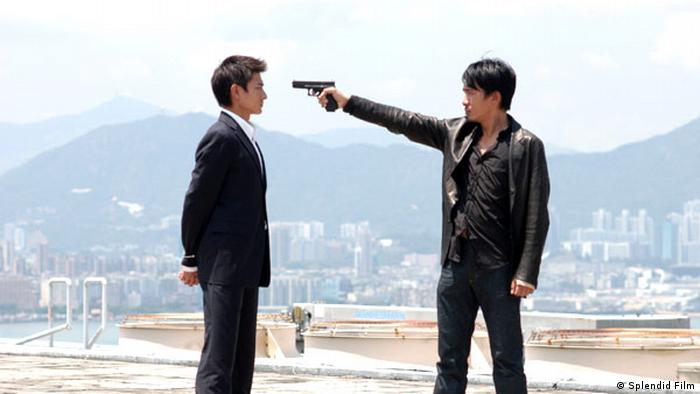 The thriller Hellish affairs (2002) by Andrew Lau and Alan Mak is an example of the subversive power of Hong Kong cinema. In this action thriller, two men from different sides of the law play a deadly game of cat and mouse. Carried out a few years after the British handover of Hong Kong to China in 1997, the identity crises of the two protagonists reflect the fractured nature of Hong Kong society. In 2007, Hollywood veteran Martin Scorsese remade this film in The dead, which has won several awards including a Golden Globe and four Oscars.

Filming against all odds

Despite the growing influence of the authorities, some courageous Hong Kong filmmakers persevered in exercising their artistic freedom. Political satire Ten years (2015) is set in 2025 and consists of five short episodes from different directors. These include stories of taxi drivers having to take a Mandarin exam, an activist who sets herself on fire in front of the British Embassy, ​​and children in military uniforms checking on adults. In Hong Kong, the film was a huge success despite a small budget and few screening possibilities; in China it has been censored. 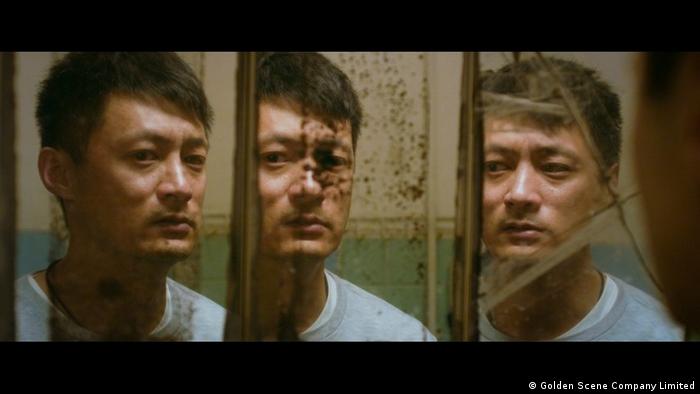 With Crazy world (2016), director Wong Chun plunged into the current abysses of Hong Kong society. The film depicts a former financial analyst who loses his job due to bipolar disorder and is subsequently released from a mental hospital. He returns home to his father, a truck driver, who reluctantly takes care of him. The film criticizes the treatment of people with mental health problems and questions the existence of God,

The documentary Missing Archives (2017) discusses the 1967 riots against the British colonial power, in which 51 people died and over 1,000 were injured. As the film also examines the role of the Chinese government, director Connie Lo Yan-Wai had to produce it at her own expense and with the help of private donors. She also did not find a distributor. Pro-democracy Hongkongers then supported it by buying numerous copies of films on DVD. 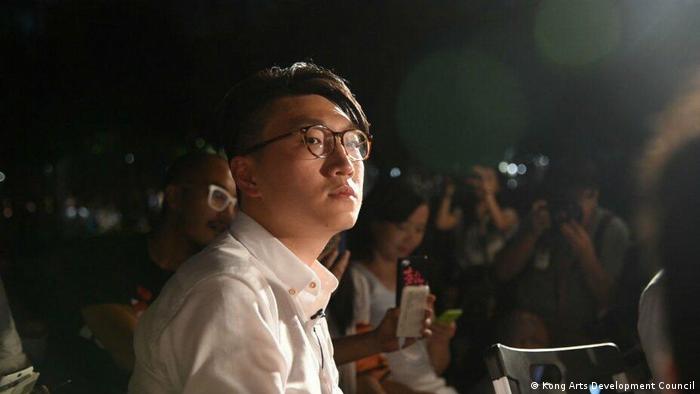 Nora Lam’s Biographical Documentary Film Lost in the smoke (2017) presents the young independence activist and politician Edward Leung, who was harassed by the government. The film won an award at the Taiwan International Documentary Film Festival, but was not allowed to be shown in commercial theaters in Hong Kong, allegedly due to its portrayal of violence. Leung was convicted of rioting and has been in prison since 2018.

The drama 1 Chung Ying Street (2018) contrasts the riots of 1967 and the Umbrella Revolution of 2014, raising questions about issues such as police violence. This film also received no financial support, apparently because it was too “non-commercial”, and was rejected by the Hong Kong International Film Festival. However, it won first prize at the Osaka Asian Film Festival in Japan. 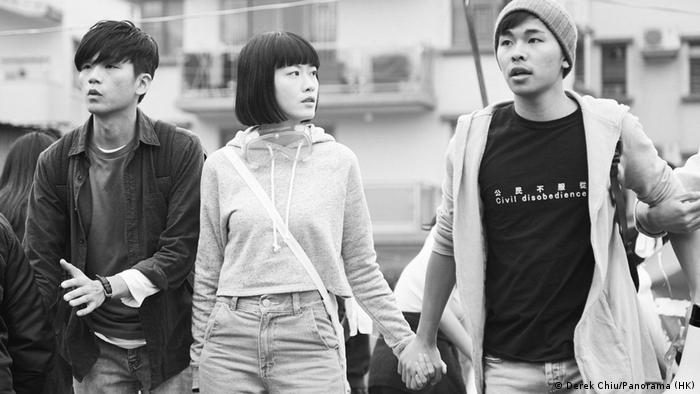 Hong Kong is also approached by filmmakers in other parts of the world. American / Norwegian film Do not divide (2020) by Norwegian director Anders Hammer deals with mass protests and police brutality against democracy activists in 2019, and was nominated for an Oscar for Best Short Documentary in 2021.

This article was translated from German.