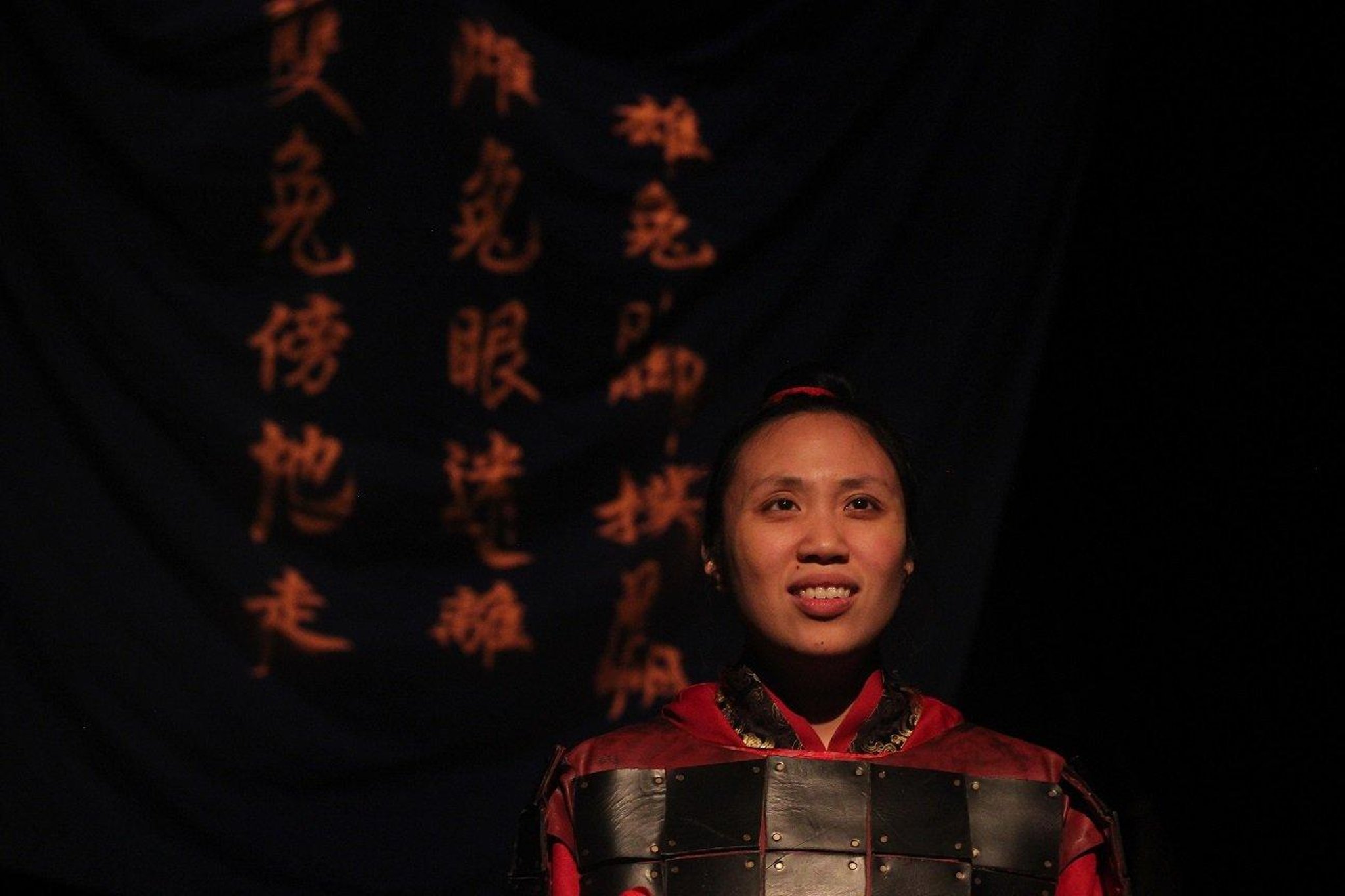 The â€œMulan’s Balladâ€ theatrical performance will be presented at the Spring Arts and Heritage Center later this month.

The show is based on the legendary warrior who disguised herself as a man to join the Chinese Emperor’s army.

Register to our daily newsletter

Newsletter cut through the noise

After the fighting is over, one last battle, Mulan will return home soon – but can she go back to her old life and become a woman again?

The production is written by Hampshire-based playwright Ross Ericson published in Bloomsbury, and performed by British-born Chinese actress Michelle Yim.

Red Dragonfly has been making East Asian stories accessible to UK and international audiences since 2014, before the pandemic left them stranded midway through Australia in 2020.

Yorkshire-born artist and producer Michelle said: â€œIt has been a difficult two years for the live performances.

â€œWe have all tried to adapt and survive.

â€œBut the connection and the feel of the audience in a live setting is totally different from a digital setup.

“So we’re very excited and grateful to be performing in front of a live audience again.”

Writer Ross Ericson, who was born in Poole, raised in Ferndown and is now based in New Forest, reverted to the original text when writing this show.

Drawing inspiration from the 6th century Chinese poem, Ross attempted to fill in the gaps to explore the true identity of one of China’s most revered women.

His solo exhibition on World War I, titled â€œThe Unknown Soldierâ€, was officially sold at Edinburgh Fringe 2016 and â€œCasualtiesâ€ nominated for the OffWestEnd award was published by Bloomsbury Methuen Drama.

â€œThe Ballad of Mulan,â€ which aims to explore the disruption of traditional roles, gender, and identity, will travel to the Spring Arts and Heritage Center on Thursday, January 27 at 7:30 pm.

A message from the editor, Mark Waldron

Subscribe here for unlimited access to all of our coverage, including Pompey, for just 26p per day.