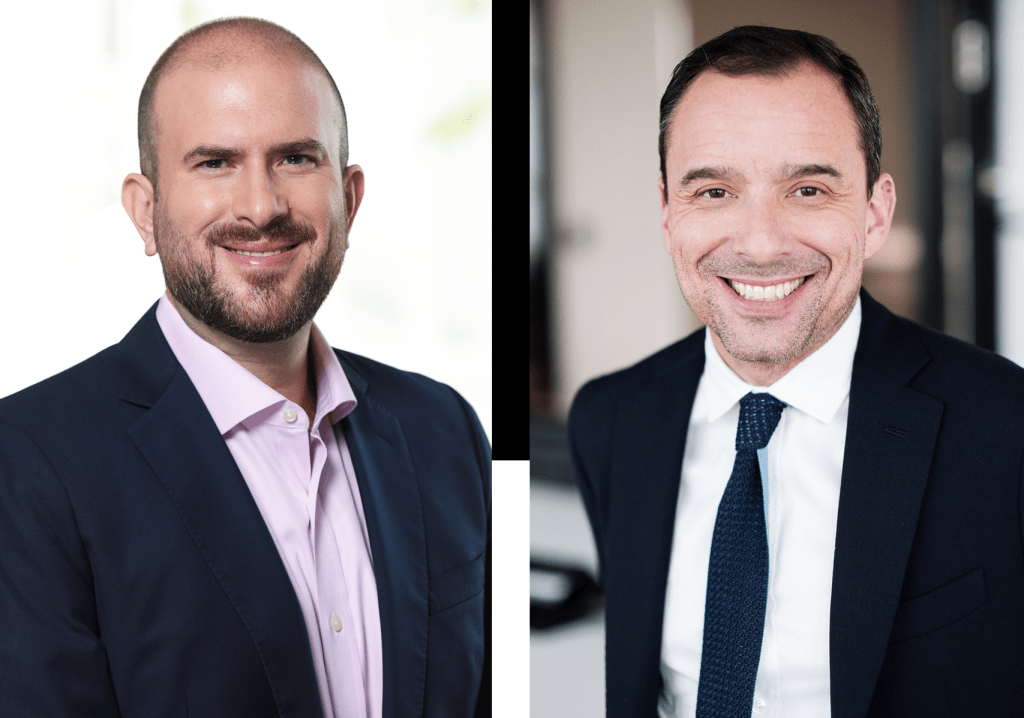 american gods The Fremantle producer has struck a strategic development deal with the film and television arm of graphic drama company AWA, whose backers include James Murdoch’s Lupa Systems and Sister, his sister Elisabeth’s production company.

Former John Wells Productions and Lionsgate executive Studin will oversee the partnership on behalf of AWA. “This cutting-edge partnership with Fremantle continues AWA Studios’ mission on behalf of our artists, writers and craftspeople – to bring their extraordinary stories to global audiences with world-class management,” he said.

Global Drama’s Fremantle President, Christian Vesper, said: “This partnership will be a major benefit for both of us, providing Fremantle with a unique opportunity to explore new ideas and original stories from exceptionally talented artists and writers. – and in return, providing a creative home of significant scale where AWA will benefit from a holistic approach.

AWA, which sold its millionth comic this year, was founded in 2018 by former Marvel execs Bill Jemas and Axel Alonso and Hollywood marketer Jon Miller. The society aims to defend artists and writers and allow them to retain ownership of their ideas – the Fremantle deal in theory gives them a more direct route into the TV community.

For Fremantle, the operation comes at a busy time, during which it took control of Pembrokeshire Murders producer Dancing Ledge Productions and signed a first agreement with Escape from Dannemora EP Nicholas Weinstock. He is also attached to an upcoming drama from Misha Osherovich.