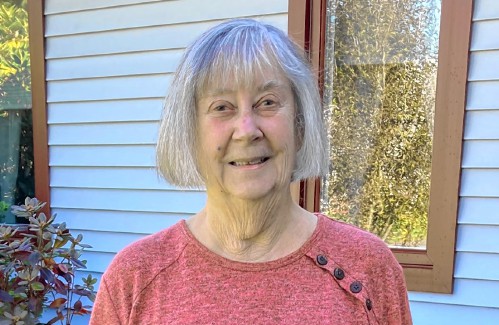 Each semester, a committee of Five College Learning in Retirement selects 12 presentations of general interest to the public from the seminars offered the previous semester. Free access can be provided by the 5Clir office manager, who can be contacted at [email protected]

Although largely ignored by history, George Thomas was a great battlefield commander.

“Princess Alice” was Alice Roosevelt Longworth, daughter of Teddy Roosevelt and wife of a powerful Speaker of the House.

Like her contemporaries in the Beat movement, Diane di Prima both reflected and shaped the cultural trends of the late 1950s, 1960s and early 1970s.

■ Friday, October 28, 10 am, James Lee, “The United States and the International Slave Trade”.

An examination of the transatlantic slave trade from its origins with Portuguese and Spanish trade to South America to the development of an agricultural economy in North America that required abundant labor at low cost.

Friday, October 28, 11 a.m., Jessie Tropp. “The history of plastics, from miracle to threat.” This presentation will provide insight into the good, bad and ugly of plastics in our world.

The EBT is a narrow gauge railroad in central Pennsylvania that was built in the mid-19th century to haul freight and later add passenger service. In 2021, work has begun to truly restore it as a major historic site and tourist train.

Friday, November 11, 10 a.m., Jamie Elkin. “Geometric Art in the Arab World.” An overview of the techniques, history and history behind geometric art found throughout the Muslim/Arab world, created between 750 and 1680.

This presentation describes the Shelburne Museum, an eclectic museum of art, design and Americana, located on 45 acres in Shelburne, Vermont.

■Friday, November 18, 11 a.m., Richard Parrish. “Plastics: How They Are Made and the Petrochemical Industry.”