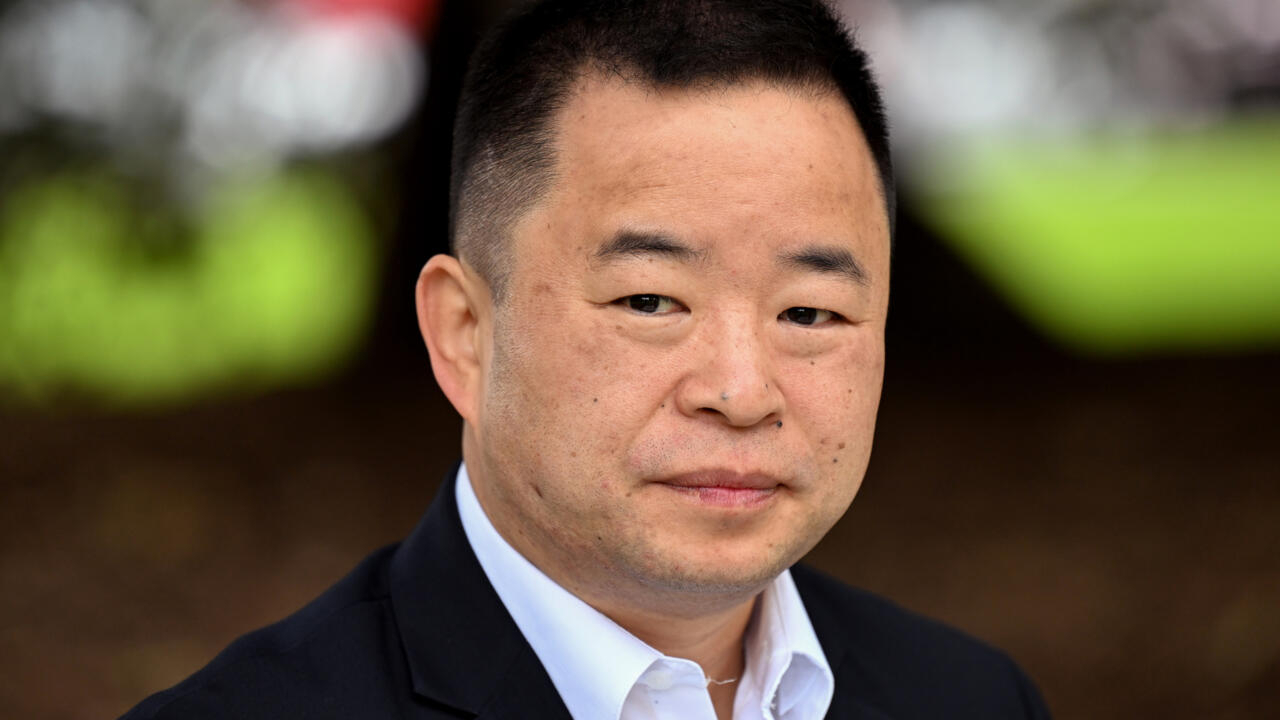 Melbourne (AFP) – Murong Xuecun was one of the brightest stars on the Chinese literary scene, his novels offering searing critiques of contemporary social issues that few other writers dared to emulate.

But after a decade of diminished freedom of expression under President Xi Jinping, he was unable to publish in his own country and was eventually forced into exile.

His fate mirrors that of many liberal Chinese intellectuals who tried to shed light on the system, then fled overseas, were imprisoned or kept silent.

His Australian publisher thought he “will definitely be arrested” after the book’s release, Murong told AFP from his home in Melbourne.

“They asked me to leave immediately.”

Murong arrived in Wuhan in April 2020, taking enormous risks to interview relatives of those lost to a mysterious and deadly virus ravaging the city, and residents who have faced food and medical shortages due to of containment.

Independent citizen journalists who reported on conditions in Wuhan were subsequently jailed, while state propaganda made the lockdown a triumph.

“I received constant phone calls from state security trying to harass and threaten me,” he said.

“I was terrified throughout the process. When I started writing, (citizen reporter) Zhang Zhan was arrested. Twenty days earlier, I conducted a very detailed interview with her.”

Fearing imminent arrest, Murong sent each page as he wrote it to a friend overseas using encryption software, before deleting it from his computer.

“I said to my friend, ‘No matter what happens to me, this book has to be published.'”

Murong became an overnight sensation when his first novel was published online in 2002, winning plaudits for its gritty portrayal of city life with nihilistic characters who pursue alcohol, sex and drugs.

The relatively permissive climate of the 2000s under former leader Hu Jintao was also a time when loud debates on social media and independent media flourished.

More and more Chinese writers have gained international acclaim, with Mo Yan winning the Nobel Prize for Literature in 2012.

Online and in print, a multitude of voices flourished – although publishers played a delicate balancing act with censors.

But when Xi came to power, voices calling for social change were silenced, as he sought to eliminate any threat to the Communist Party.

One by one, Murong’s friends – once outspoken journalists, intellectuals and writers – were arrested or fell silent.

“Just because they did or said something the Communist Party doesn’t like, the regime threw them in jail,” he said.

Murong himself was summoned to a Beijing police station in 2019 for retweeting a Xi cartoon three years prior.

Cultural censorship grew exponentially under Xi, with even tattoos and earrings worn by men blurred on TV, as the Communist Party sought to emphasize what it deemed to be “healthy” social values.

Murong’s account on China’s Twitter-like Weibo platform once had more than a million followers. It was banned in 2013.

The work slowly dried up.

“Although I call myself a writer, it was almost impossible for me to publish essays or books. All I could do was be an anonymous screenwriter,” he said.

As Xi prepares to secure a revolutionary third term at the October party congress, Murong compares the current situation to the Cultural Revolution under Mao Zedong – the founder of communist China – when fervent mass campaigns were mobilized against imaginary social threats.

“China is very likely to become like it was in Mao’s time, a country where no one dares to speak out,” he said.

“Perhaps only when the Communist Party’s censorship and oppression are gone can Chinese literature and arts truly flourish.”