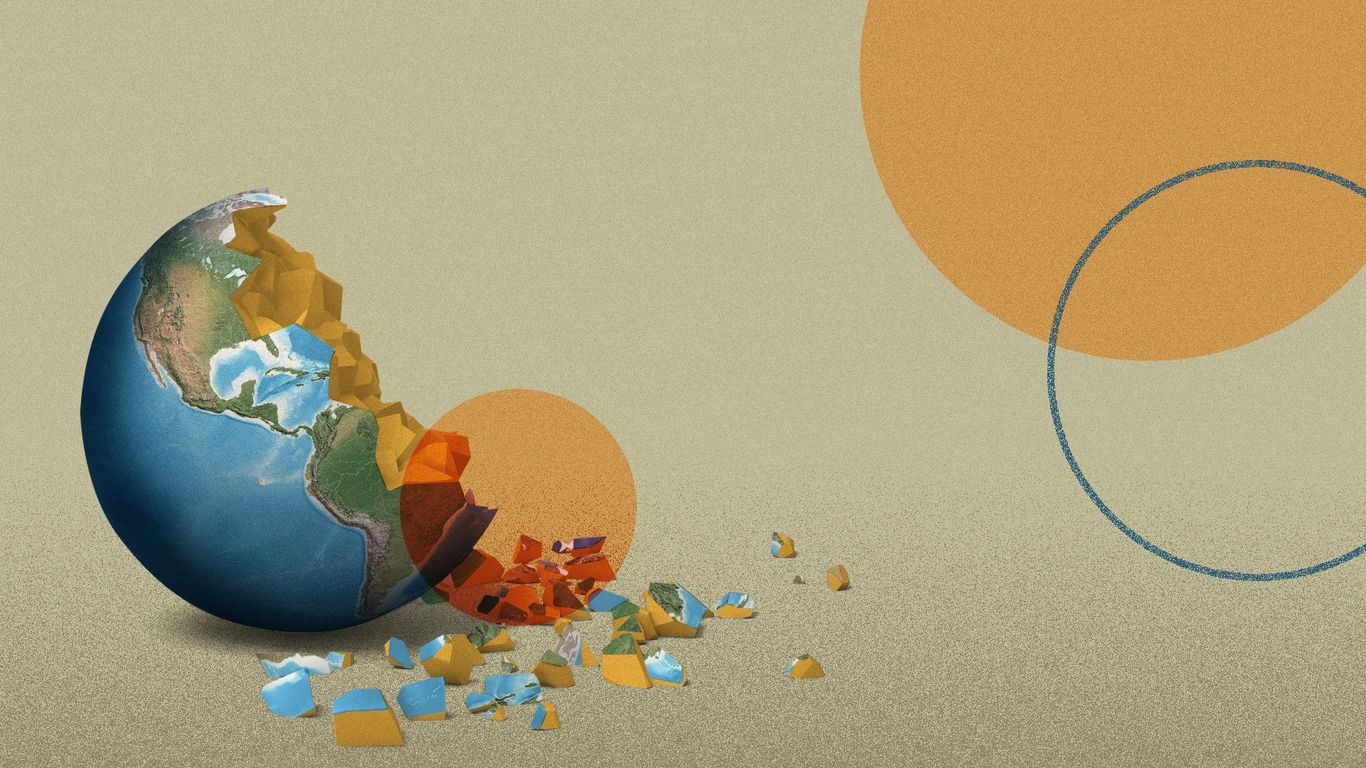 Institutions no longer want to be “world class” as they used to; companies boast less often of being “global”. Even the most global competition of all, the Olympics, is losing its luster.

Why is this important: De-globalization has arrived, and the implications aren’t just felt on results calls featuring terrible words like “glocal” or “friendshoring.”

What is happening: Arts administrators are beginning to try to measure things like mental and even physical well-being to assess the success of their programs and are using terms like “impact framework.” The idea, basically, is that the arts are a means to an end, rather than an end in themselves.

The context: World high culture has become extremely expensive. This is partly because of its inherently low productivity growth (aka Baumol’s cost disease), and in part because globalization has increased the demand for the most sought-after art and artists from a handful of cities to hundreds.

Successful museum exhibitions, as the Morozov collection which has just closed in Paris, or the Cezanne exhibition which has just opened in Chicago, now involve so much financial and logistical muscle that, echoing professional socceronly a small group of elite institutions can hope to compete.

World culture has spent the last century becoming increasingly homogeneous. This trend is far from over, but cultural institutions are beginning to have doubts about the role they play in driving this bus.

The revolution of Chinese art centers

One of the drivers of the increased localization of the arts is, against all odds, China – a country that has built 128 major new arts centers over the past 30 years.

The context: The Guggenheim Bilbao, inaugurated in 1997, accelerated the trend of cities trying to attract international tourists by building arts centres.

The big picture: Beijing, Shanghai and Hong Kong established themselves on the international cultural scene and attracted millions of international tourists before COVID completely closed China to such activity.

The Chinese Communist Party is now pressuring local governments not to overspend on international architects. This does not mean the end of superb architectural projects; it is more likely to market the beginning of a new generation of Chinese architects better suited to the regional cultural heritage.

If an art museum doesn’t want to be world-class, does it even need world-class art? The actions of the Toledo Museum of Art imply that the answer is no.

What they say : The goal of the sales is to double the amount of money the museum can spend on art each year, helping to build a collection less dominated by dead white European men, and one that includes more “female artists, African-American artists, or other ethnicities,” in the words of Gary Gonya, who sports the title of “director of brand strategy” at the museum.

The bottom line: The more art centers focus on parochial concerns, the more likely it is that some of the world’s greatest works of art will end up in private hands.