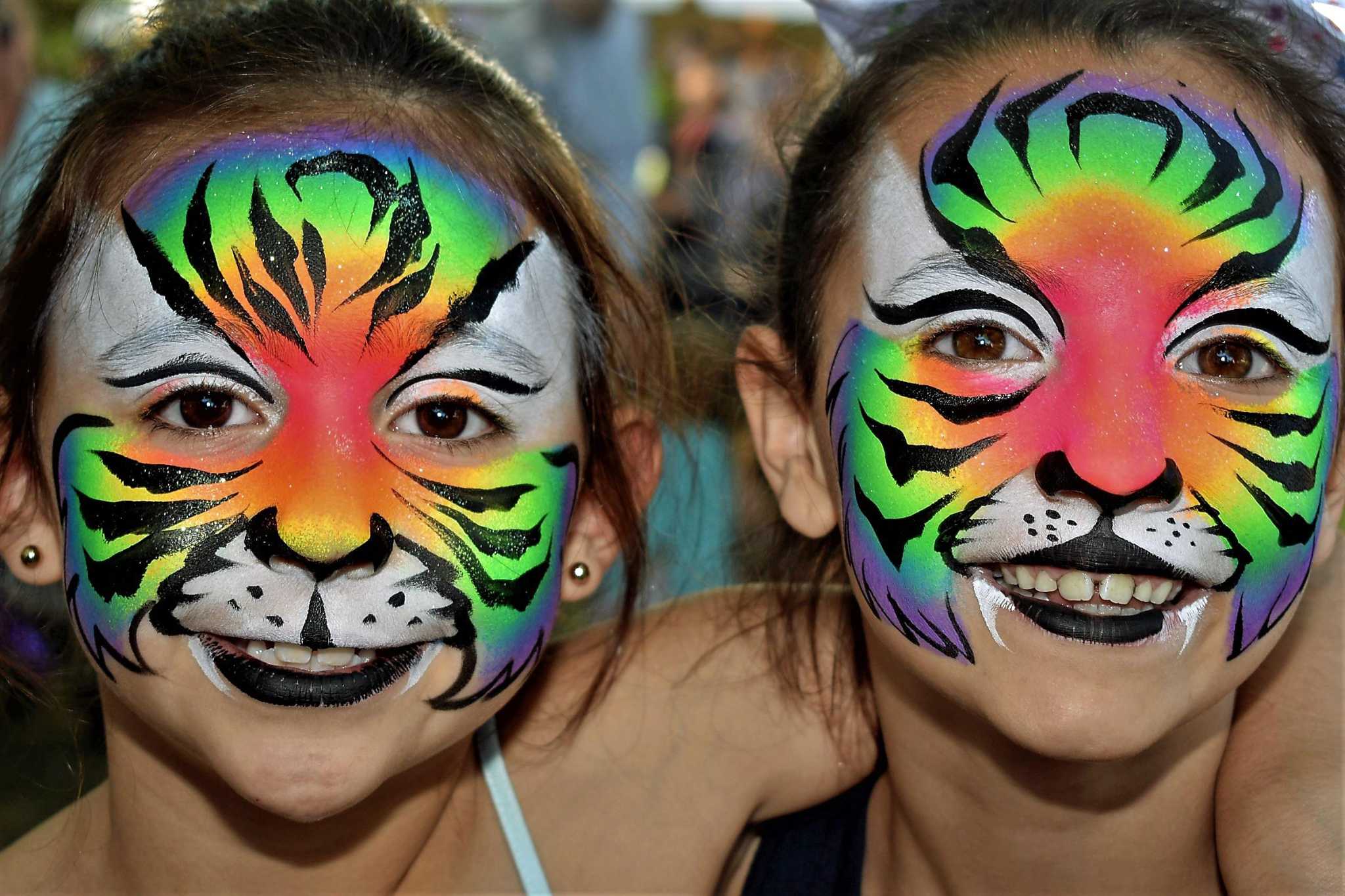 After 3 years, the Branford Festival is coming back better than ever, organizers say

BRANFORD — After a two-year hiatus due to COVID, the Branford Festival is back. The three-day event, showcasing the best of Branford, opens at 5 p.m. on Friday, June 17 and runs through Sunday afternoon, June 19.

All the food, entertainment and music that have marked the festival over its 38-year history will be back, along with new events. The co-chairs are Kris Klarman, who previously chaired the festival, and Barbara Barringham.

Barringham said the festival’s return “makes us feel more normal again – the things we’ve been looking forward to are back”.

She added that the layout of activities on the green has been changed to improve traffic flow.

The most exciting addition to this year’s festival is the all-new Saturday Crafters’ Market, coordinated by the Branford Arts and Cultural Alliance. BACA President Frank Carrano said, “We have been trying to get involved for a number of years so that we can introduce the concept of art and artists to the Branford Festival.

Their goal, he said, is “to get artists involved in the community.”

Previously, the festival featured the Shoreline Chamber of Commerce Craft & Business Expo, which primarily featured businesses. This year, Carrano said there will be “limited businesses” involved and more local nonprofits, in addition to artists and artisans.

What would the Branford Festival be without all the great food selections? Spuds Your Way will be back this year. Barringham noted that new additions include Mosaico, serving Venezuelan food; a new vendor serving baked goods; and a new ice cream vendor. She added that the festival committee will serve fried dough. Regular favorites will return, including funnel cakes, Italian gelato, steak and cheese club sandwiches, gyros, hand-cut fries, pizza, lobster rolls and the popular Strawberry Shortcake from the Historical Society on Saturdays only. Food court hours are 5:30 p.m. to 10 p.m. Friday; 7 a.m. to 10 p.m. Saturday; and 7 a.m. to 4 p.m. on Sundays.

The festival’s opening ceremony at 5 p.m. Friday will feature the Connecticut Governor’s Foot Guard and pay tribute to sports organizations, civic clubs, volunteer groups, Facebook groups and anyone who wishes to celebrate the first festival in three year. As part of the tribute, each band will be announced, a song of your choice will be played, and everyone will gather around the flagpole for the raising of the Festival flag signaling the start of the weekend’s festivities.

The Branford High School Choir, conducted by Mike Martone Jr., will perform from 5:45 p.m. to 6:45 p.m., followed by the presentation of the John Moss Scholarship.

Two bands will entertain festival-goers during the evening from the stage at Legacy Theater’s Town Hall. (Don’t forget blankets or lawn chairs!) Anchor, an alternative rock band from Branford, performs from 7-8 p.m.; all five band members write and perform all original songs. Beginning at 8:45 p.m., the Rock and Roll Roadshow of the 70s will take the stage and transport listeners year after year through the sights and sounds of the FM radio era.

Carrano said the artisans’ event was an idea they had been developing for some time.

“We were looking to change the mood on Saturday afternoon and are grateful to the Chamber of Commerce,” he said.

“We also created a new layout for the market,” added Carrano. “We want to give it a new look. it will be different in how vendors are put together and how everything is presented. »

In addition, there will be live music, dance performances, artisan demonstrations, culinary delights, a fun set-up for taking selfies, a maze, as well as interactive activities for children, which include Sand Art and a fishing game for toddlers plus information and activities from the Blackstone Library. Rides and games will be provided by Marenna Amusements.

Mick Louis, an American country music artist from Branford, takes the stage at 5 p.m. This special performance will feature Louis and his lead guitarist Jason Werner rocking the stage.

In honor of Father’s Day weekend, the Father of the Year will be announced at 5:45 p.m. Spellbound, a musically and vocally dynamic group featuring Connecticut star singer Heatherlea Gelineau, performs at 7 p.m.

The evening continues with the announcement of the sponsors and the presentation of the Festival Committee.

Start Me Up, a rock ‘n’ roll band inspired by the Rolling Stones, Black Crowes, Tom Petty and more, kicks off at 7:30 p.m.

Almost Queen, a live performance featuring four-part harmonies and intricate musical interludes with real costumes, occurs at 9 p.m. Barringham said the band had been lined up for 2020 and 2021 and she was delighted they could finally perform at the festival.

The highlight of Sunday’s activities is the Branford Road Race, a tradition started by Ray Figlewski and Dick Wainman. This year there is an earlier start time — 9:45 a.m.

The certified 5-mile course (limited to 1,500 participants) passes through many of Branford’s scenic beaches, parks and residential areas. The 2-mile fitness walk (limited to 300) is non-competitive and includes park and river views. The family fun 1 mile Read to Grow run (limited to 400) is timed with hundreds of participants running around historic Branford Green.

The focus is on creating an environmentally friendly event. No plastic bags will be distributed at the Festival. Instead, recycled paper bags will be used for prepackaged food, recycled and compostable cups at all water stations, and organizers have eliminated the use of printed application forms mailed to homes in the city.

Barringham noted that the road race committee will support the Read to Grow bookmobile, which provides books for children.

Following the Road Race Awards Ceremony, Acoustic Soup will perform classic rock and other favorites on the new Food Tent stage beginning at noon. The music will continue until 3 p.m. as this year’s festival comes to an end.

Barringham noted that the preparations for the festival were not without obstacles, particularly the stage set up in front of the town hall. She said Public Works determined the previous stage could not be used this year, but the committee was able to hire a replacement.

She noted that no special COVID precautions were being taken. “Everyone has to make their own judgement,” she said.

Preparing for the festival is a team effort, Barringham said, which falls to a group of 25 to 30 volunteers. She added that 14 new volunteers are helping out this year. She encouraged people to visit the Souvenir tent to see Branford artist Cheri Weymann’s new painting print and this year’s T-shirt.

Such a colossal effort does not require the effort of volunteers, but the support of about 50 Apex, Platinum, Gold and Bronze sponsors, all Branford-based companies. Additionally, Barringham encourages those who enjoy the weekend’s activities to donate by visiting branfordfestival.com.